The Soil: let’s safeguard our own survival at least 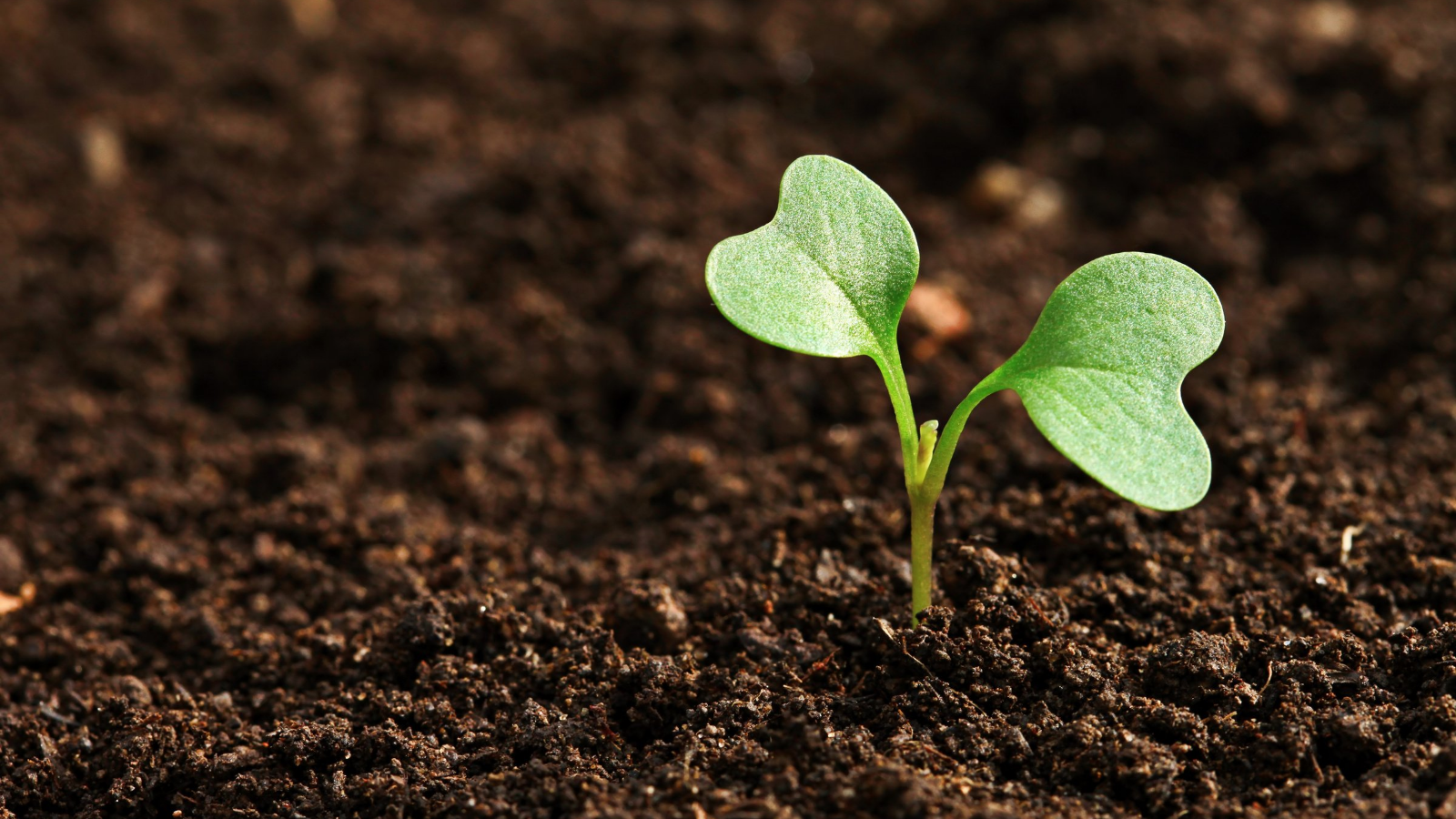 Every centimeter lost is a step towards desertification, drought and floods.

One of the targets of the 2030 Agenda for Sustainable Development goals is the need to “combat desertification, and restore degraded land and soil, including land affected by desertification, drought and floods, and strive to achieve a land degradation-neutral world.” Rightly enough, the soil has thus been involved in the planet’s sustainability goals, unequivocally highlighting the need for the radical regeneration thereof. Yet this regeneration would not appear to be particularly widespread.

Today the word “sustainability” is moving in overdiversified directions, often far removed from respect for natural resources and the generations of the future. Suffice it to think of ongoing commitments to the EU directive on the sustainable use of pesticides; to human presumptuousness with regard to varietal innovation using NBTs and GMOs, with some people arguing the importance of the latter for more “sustainable” agriculture; and to those who still claim that the use of glyphosate is a tool for consolidating “sustainability,” to cite just a few examples. We are fed up with all this short-sightedness, clearly dictated by subjection to an unsustainable agricultural model that is clinging on by hook or by crook to the subsidies envisaged by global agricultural policies. 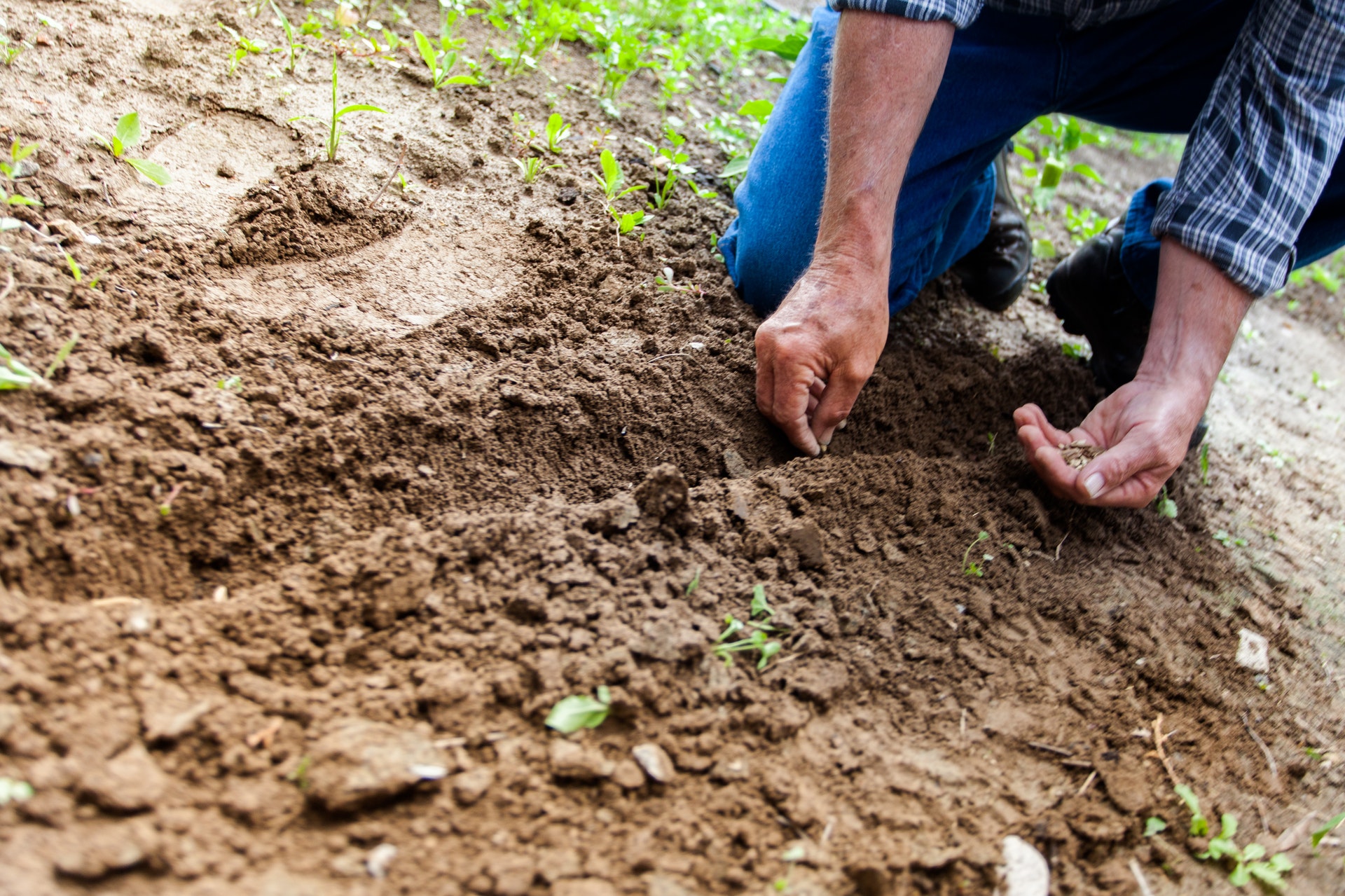 Even as the debate rages, the planet’s soils are progressively dying of drought and desertification. The latest international report on desertification shows that 75% of the world’s soils are affected by progressive degradation, which is evidently more extreme in places where agroindustry has developed most. Factory farming, intensive livestock breeding, the excessive use of chemicals, and the loss of control of ecological balance are among the most significant reasons for the degradation that is speeding towards veritable desertification. A large number of scientific studies show that the use of pesticides, herbicides and extreme mechanization contributes significantly to the alteration of the soil ecosystem. One piece of applied research in a number of EU countries has evidenced how 80% of the soils analyzed contains residues of pesticides, often with high persistence and capable of altering the soil’s infinite biodiversity. However, the tolerance thresholds of each pesticide do not account for the combined effect of residues making everything increasingly unendurable.

It is no longer enough, therefore, to speak about the need to halt soil consumption caused by overbuilding. We also need to take a look at the farming land devastated for years by intensified production devoid of any strategy and geared solely to maximize profit. The soil is the first part of the ecosystem to pay a very high price for the breaking of all the balances that determine its extraordinary network of microorganisms, bacteria and microfauna, that underpin its fertility, and that play a matchless, but too often neglected, ecological role. Arguably because all this is underground, we cannot see it and think that it does not exist, that it is unimportant, and that it can be trampled on, in every sense of the word. 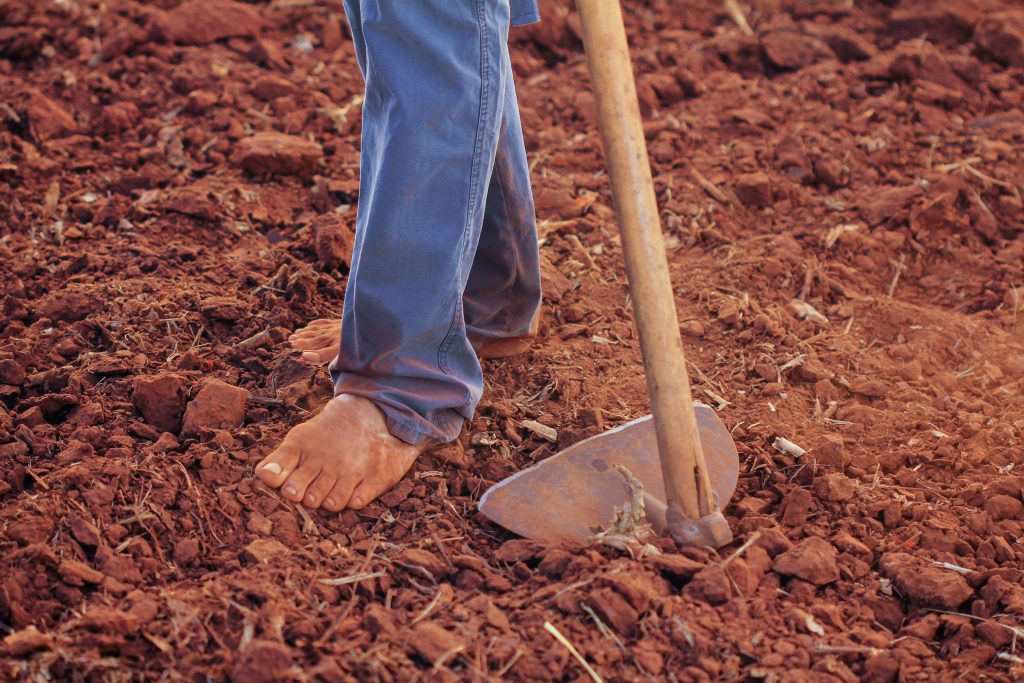 The extraordinary capacity of a mixed permanent meadow to sequester carbon highlights today more than ever the importance the soil may have in combating climate change. The soil, in fact, is an important ally on the pathway to mitigating the concentration of carbon dioxide in the air that we breathe, together with forest, urban and agrarian tree systems, and, above all, with the conviction that it is we who have to lead the way in generating and dispersing less carbon in the atmosphere. Since we will never achieve change by exploiting the nature that we have already gravely jeopardized, we citizens in our daily lives must be the first to stand up to the plate. Yet we insist on thinking that we can continue to dominate any phenomenon. We also think we can produce without soil, virtually solving the problem of its widespread degradation by reducing agriculture’s function. We believe that technology is enough to overcome the effects of our own inertia, that we can transfer our gardens into sheds with hydroponic systems, or that we can continue to deseasonalize many crops through soilless cultivation in hothouses devastated by chemicals for years.

At global level, we have lost all vision and continue to look at our feet without realizing that soon we will be unable to take any constructive step whatsoever. Disastrous land-grabbing in many countries of the Global South is turning vast areas into deserts, not as a result of drought and sand, but solely of man’s indifference to what he is bequeathing to indigenous peoples and future generations.

Agroecology to preserve life on the planet

The international scientist Concetta Vazzana died here in Italy a few days ago. She taught different generations of students, technicians and ordinary citizens the value of the agroecological model, of farming with respect for natural resources and ecological balance. She did so with the conviction that it is only by disseminating this approach—starting from soil preservation as an ecological service decisive for the survival of every living being, not only humans—that we can give the planet a future. Hence agroecology as a model of development—not of backwardness as some would have us believe—and as a tool of growth for an effective, functional agricultural system to feed the planet’s eight million inhabitants, while respecting its environmental balance and resources, which are not infinite. Everything begins with the soil, which contains an agricultural potential to be use harmoniously, without violence.

The points on the World Soil Day agenda are not so distant from the ones discussed on World Desertification Day and World Drought Day a few months ago. Because every centimeter of soil lost today means a centimeter more of desert and a centimeter less of resources for our life on the planet. We need to preserve the soil: if we are unable to do so for the sake of natural ecological balance, then let us try to for the sake of our own survival.

Agronomist, lecturer in Tree Cultivation, Biodiversity and the Quality of the Agrifood System at the University of Palermo

Member of the Slow Food Board of Directors